An e-book resource I wrote, designed and produced for Edinburgh University Students' Association designed to clearly lay out the ethos and principles of the union's equality campaign work.

I was responsible for the research, writing and design of all newsletters between November 2016 and June 2018.

Annual Report detailing the work of the Scottish Dementia Working Group for people with dementia as part of the work of Alzheimer Scotland. 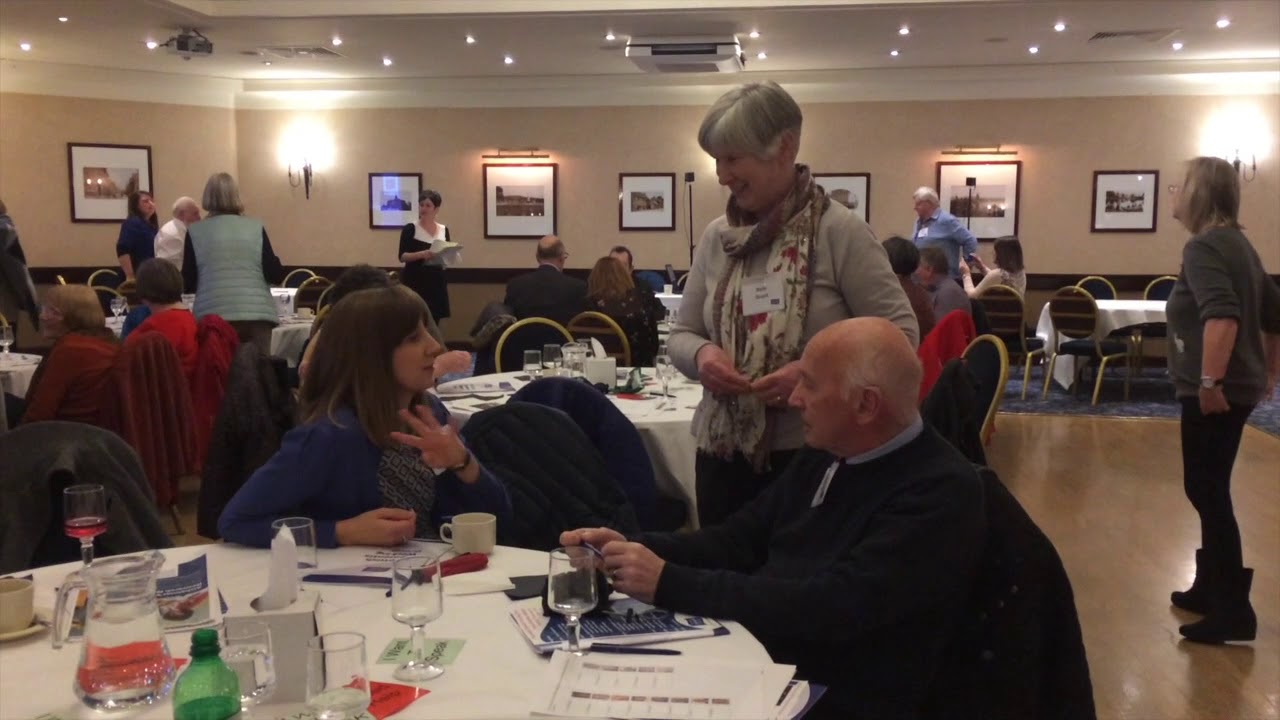 Documentary style video documenting an Annual General Meeting for people with dementia as part of the work of Alzheimer Scotland. 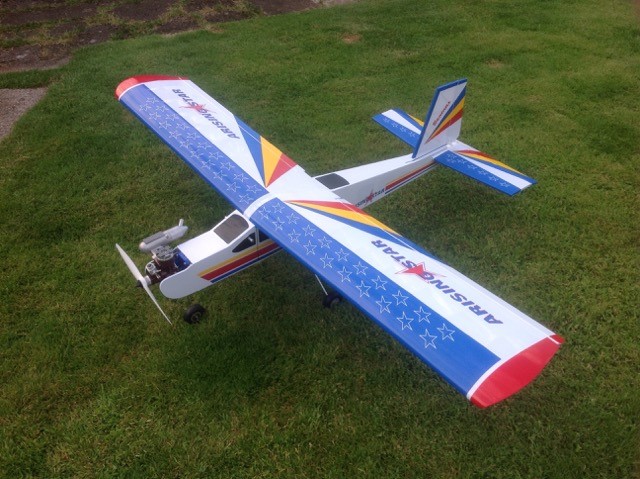 One of the most popular conversation topics amongst SDWG members is the experience of diagnosis and support received in the aftermath. These experiences still vary greatly across Scotland and despite the government’s commitment to post-diagnostic support, not all of our members have had a positive experience. It is because of this that diagnosis and post-diagnosis have been big campaigning priorities for the group historically and continuing this year. Here, one of our newer members Geoff Orr...

Blog: Embracing Equality in the SDWG Committee by Henry Rankin

A new training programme for the SDWG’s committee has seen members discuss everything from different types of dementia to LGBT equality. Here member Henry Rankin blogs about his experience of the training sessions, led by Alzheimer Scotland Training Officer Jenn Hall, and how they contribute to the SDWG’s priority of ‘Building Capacity’.

I have really enjoyed the training so far. We have covered different types of dementia, as well as equality, in particular for LGBT (lesbian, gay, bisexual a...

Reflections on the August Festivals

It’s hard to believe that August is over for another year, but as the pop-up bars are dismantled and pub corners restored to cobwebbed storage areas, it’s time to bid farewell to Edinburgh’s summer festivals once again. While it’s never easy to say goodbye, I managed to pack a lot into the last month and will be wrapping up August with enough memories to last all year.

I’ve spent many an August in Edinburgh, soaking up the atmosphere and enjoyi...

The 2018 World Cup may have drawn to a close, but festival audiences don’t have to wait long for another thrilling feast of international talent, as performers from across the world limber up for this year’s Edinburgh Festival Fringe.

Outpacing even FIFA's 32-nation event, more than 50 countries are represented in this year's Fringe programme, with a huge range of entertainment including comedy, dance, theatre, opera, street performance, circus skills and much more.

Amongst those travelling f...

11 things you have to do before August ends

It seems like only yesterday that Edinburgh was gearing up for its busiest month of the year, but after a busy and fun-packed few weeks we’re already fast-approaching the final weekend. Worried about packing it all in in the limited time that's left? Here’s our ultimate checklist of the things you must do before it’s all over.
1) Visit a new part of the city
With so much of the action concentrated in Edinburgh’s centre, it’s easy not to venture further afield - but the festivals provide a gre...

Pop-Ups and Events at 2018 Art Festival

Edinburgh Art Festival audiences are in for an exciting array of talks, tours, performances, pop-ups and more as part of the festival’s excellent events programme.

The festival runs from 26 July to 26 August and a selection of pop-ups will see artwork taken beyond traditional gallery settings and into interesting spaces across the city.

Visitors will be able to enjoy new work in venues such as The Parish Church of St Cuthbert, where contemporary video artist Bill Viola will display throughout...

Every summer, Edinburgh welcomes hundreds of thousands of visitors to a multitude of events in a huge range of venues across the city - and while Edinburgh’s trademark cobbled streets and old buildings can sometimes be difficult to access, the city’s Festivals have been working hard in an effort to make the summer’s exciting events open to all.

Here's a look at how Edinburgh summer festivals are enhancing their accessibility and inclusivity across the coming weeks of cultural fun.

Since the middle of the 20th century, Edinburgh has been welcoming audiences from near and far to enjoy both the city itself and all that its festivals have to offer. Priding themselves on being both distinctly Scottish and profoundly international, the festivals bring the world to Scotland, and Scotland provides a unique and special stage for them to take place.

With the Fringe, Book Festival, International Festival, Art Festival and Tattoo all taking place in August, the month is a particul...

Celebrating Votes For Women and other centenaries

With a number of important centenaries in 2018, Edinburgh’s Festivals have lined up an array of events, presentations and performances in celebration and commemoration of the anniversaries.

High on the agenda is women’s suffrage, with 2018 marking 100 years since the Representation of the People Act gave many British women the right to vote for the first time.

At the Fringe, the landmark anniversary will be celebrated in events ranging from theatre and comedy to exhibitions a...

Late nights at the Book Festival with Unbound

Visitors to this year’s Edinburgh International Book Festival can look forward to nights as exciting and varied as their days thanks to the return of the Unbound programme, delivered in partnership with The Skinny.

Designed to give authors, musicians, poets and other performers free rein in presenting their work and ideas, Unbound events will take place in the Charlotte Square Spiegeltent between Sunday 12 August and Monday 27 August, starting every evening at 9pm with the exception of the fi...

International Festival to open in style with Five Telegrams

The Edinburgh International Festival will open on 3 August 2018 with the Aberdeen Standard Investments Opening Event: Five Telegrams, a spectacular free outdoor digital performance celebrating Scotland’s Year of Young People (250 of whom will take part) and reflecting on the centenary of the end of the Great War.

Five Telegrams follows in the footsteps of previous stunning multimedia opening events Harmonium, Deep Time and Bloom, and is every bit as ambitious and impressive in scale. The perf...